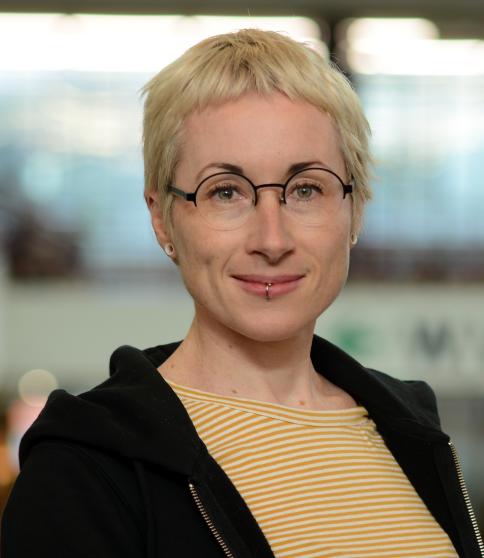 I grew up in Australia and first studied gender and cultural studies – after several detours through chemistry, Asian studies and other subjects – at the University of Sydney, graduating with a B. Liberal Studies (Hons). After moving to Germany and working as a translator and travel guide, I completed an MA in English Studies at the Freie Universität Berlin, followed by a PhD in English at the Friedrich Schlegel Graduate School of Literary Studies (also at the FU Berlin). My PhD thesis was published as Kinship Across the Black Atlantic: Writing Diasporic Relations (Liverpool UP, 2019). Before joining the Faculty of Linguistics and Literary Studies at the University of Bielefeld as a Junior Professor in 2019, I worked in the English and American Studies Department at the University of Potsdam for four years.

My research lies at the intersection of postcolonial studies and gender studies. I work primarily on anglophone Caribbean, West African and British literature and cultural texts, and I am particularly interested in questions of diaspora, migration, community, power relations, relationality and kinship. I understand literature and cultural production as potentially also forms of knowledge about society and culture, including experiences such as migration.

I am currently pursuing the following projects:

Rethinking African diasporas
Recent decades have seen substantial new migratory movements out of Africa, and increased movement of African diasporic subjects back to Africa. How have African diasporic formations, cultures and literatures changed as a result? How should theories of African diaspora be updated to account for this?
To this end, I am a member of the African Atlantic Research Group and in March 2021 I will host an international Symposium on the topic at the Centre for Interdisciplinary Research (ZiF) in Bielefeld.