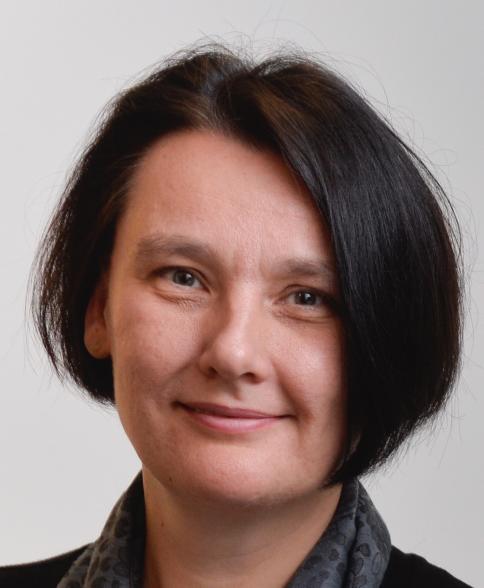 Britta Wrede is head of the Medical Assistive Systems Group at the Medical School OWL at Bielefeld University and deputy speaker of the Center of Cognitive Interaction Technology (CITEC). After receiving her M.A. and PhD from the Faculty of Linguistics in 1999 and the Technical Faculty in 2002 respectively, she spent a year as DAAD fellow at the International Computer Science Institute (ICSI) in Berkeley. After rejoining Bielefeld University working on different projects, she became head of the Applied Informatics Group in 2009. In 2019 she took the opportunity to join the newly founded Medical School OWL leading her new research group on Medical Assistive Systems.

In her work Britta Wrede has focused on understanding and modelling multimodal interaction strategies in human-agent interaction by applying and developing theoretical accounts on pragmatics in establishing mutual understanding especially in children. This entails the use of multimodal communication channels such as facial expressions or eye gaze which are also important for adult users in everyday learning situations such as work assistance systems.
Britta Wrede’s research on developing assistive systems for therapy and diagnostic support is based on the hypothesis that assistance needs to be embedded in social interaction.