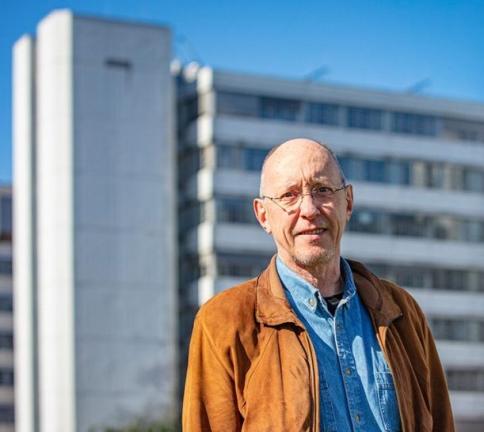 Since 2006: Professor for Protestant Theology (Faculty of History, Philosophy, and Theology) and Sociology of Religion (Faculty of Sociology, coopted) at Bielefeld University. Research projects on religion, war and peace in Bosnien-Herzegovina, as well as on religion, social inequality, and politics in various Latin American countries and the USA. Development of social theory and method for HabitusAnalysis, based on the sociology of Pierre Bourdieu.
2002: Habilitation (post doctoral qualification) in Systematic Theology at the Ruhr University, Bochum, Germany.
2002: Doctorate in Sociology at Humboldt University, Berlin, Germany.
2003 to 2006: Interim service as a Lutheran pastor. Associate professor at Universidad Nacional de Costa Rica, Escuela Ecuméncia.
1995 to 2003: Professor for Systematic Theology and Social Sciences at the ecumenical Universidad Bíblica Latinoamericana in Costa Rica. During this period of time teaching and research in most countries between Mexico and Cuba in the North and Brazil in the South. Cooperation with the World Council of Churches, Geneva.
1992 to 1994: Lecturer for Ecumenical Theology at the University of Bochum, Germany.
1989 to 1994: Lutheran vicar and pastor in a parish among coal miners in the Ruhr industrial belt.
1991: Doctorate in Protestant Theology at Ruhr University, Bochum, Germany.
1983, 1985, 1986: Doctoral field research in Central American conflict zones and the USA about religious movements under conditions of counter insurgency war.
1980: Service in international development cooperation with Central America.
1976 to 1983: Studies in Protestant Theology and Social Sciences at the universities of Göttingen and Tübingen.